A World Of Conflict

Wherever there are people, unfortunately, there is the potential for conflict.  Add into the equation, strong differing opinions and that has the potential to escalate to the highest level, and this can result in war.


In this wonderful world, there are wars either breaking out or have been continuing for many years.  At sixty years plus, the civil war in Burma (Myanmar) is currently the longest ongoing civil war in the world.

War is defined as a state of armed conflict between different countries, or in the case of civil war, different groups within a country.

There will be many adverse effects resulting from conflict, arguably the most devastating long-term one being, severe psychological damage to the mental health in huge numbers of oppressed peoples.

It’s hard to think of wars as having rules but there are the following according to the IHL, International Humanitarian Law:

To contravene these legally recognised conventions of International Humanitarian Law constitutes war crimes. Impunity destroys the social fabric of societies and perpetuates mistrust among communities, consequently undermining any lasting peace.  War crimes can and should be investigated by the International Criminal Court supported by the Human Rights arm of the United Nations.

Whereas the vast majority of wars currently taking place in the world are non-international armed conflicts, sometimes referred to as civil wars such as in Somalia, what we are seeing happen in Ukraine is legally classified as an international armed conflict, a conflict between States, because hostilities have broken out between their armed forces.

This means that the Geneva Conventions are fully applicable, as are the IHL laws; whereas the latter applies only in times of armed conflict, human rights law applies at all times, in peace and in war. There are additionally important frameworks providing legal protection to the victims of conflict & refugees.

It is hard to imagine the hardships and terror suffered by people subjected to constant shelling, devastating loss of their homes and annihilation of infrastructure, shortages of food, water, and the basic dignity of everyday life, besieged populations needing to escape to safety whilst being forced to leave their homeland.

Apart from the unthinkable mental trauma being inflicted on millions there are so many more widespread effects from war, like a pebble being dropped into a pond.

With the displacement or forced migration of millions, comes many problems, we will never fully comprehend the psychological impact for a refugee seeking sanctuary elsewhere, for example even a car back-firing will take them immediately back to painful memories and post-traumatic stress disorder (PTSD) will be the order of the day for millions.

While PTSD, depression, suicide, and anxiety are some of the trauma effects; death, injury, sexual violence, malnutrition, illness, and disability are some of the most threatening physical consequences in any conflict.

Each night the News programmes would, and still do, reduce me to tears; one report I read was about a young man now in a catatonic state because his traumatised brain could no longer process or cope with all that his body had encountered; mothers desperate to protect their children; new mothers bringing babies into the world, into their own country; now one of devastation & heightened tension, with persistently diminishing hope for their futures; children having seen sights no child, or human, should ever have to witness.

People’s minds will be fragile in the extreme, some may never mend. Acrid smells of explosives pervading innocent nostrils, artillery, burning houses & sights of war crimes.

Rehabilitation for many will not be possible. All the five senses, sight, sound, smell, taste, and touch will have been on high alert resulting in amygdala being fired up. (this is a part of the limbic system in the brain responsible for emotional and behavioural responses) this fight or flight response can be controlled by the frontal lobes (the front part of the brain responsible for reasoning) however, something called an “amygdala hijack” can occur, the amygdala will respond to stress and disable the frontal lobes, disabling rational reasoned responses, releasing chemicals (cortisol & adrenaline – These are stress hormones) due to this stress hormone, the experience can lead to –

The body will react unconsciously to the perceived threat, operating in this fashion for weeks, months or even years on end, affecting increasingly fragile people to a degree none of us can comprehend.

How to help someone experiencing an “amygdala hijack”-

The sense of touch may have been the most important thing to many physically clinging to their loved ones as the only thing real in a shattered existence, equally physical touch could be a reminder of the physical torture they experienced – therefore you can ask them “would you feel better if I held your hand?”

I weep for the helplessness of the civilian community, desperate to do what little I can to help, with the realisation that whatever it will be is a drop in a vast ocean. I feel guilt at having, by comparison, inconsequential worries at home like making a pension elastic enough to withstand soaring living costs, while having my life, my health, albeit ageing, but still having ‘survived’ the ravages of Covid and several lock-downs.

When we go to sleep at night and close our eyes for slumber, think of those for whom the mere act of closing their eyes will cause them to relive terrors unimaginable.

Buildings flattened into heaps of smouldering rubble with smoke and dust hanging in the air, dead bodies still unclaimed lying broken in pools of their own blood, mothers murdered with their arms tightly shielding their children still clinging to them to the end.

With the displacement of so many millions, many skillsets will be lost making rebuilding a balanced community challenging beyond belief.  Destruction of cultural goods is also part of psychological warfare.


We should focus on nurturing people’s wellness and recognising their tremendous resilience. Our level of understanding has to be empathetic and has to be raised as a collective, paying special attention to the unique needs of individuals – their experiences of trauma, loss, and separation from family and friends.

Listed below are a few tips on how we can support individuals experiencing trauma (being mindful, everyone reacts differently to trauma) and stress – 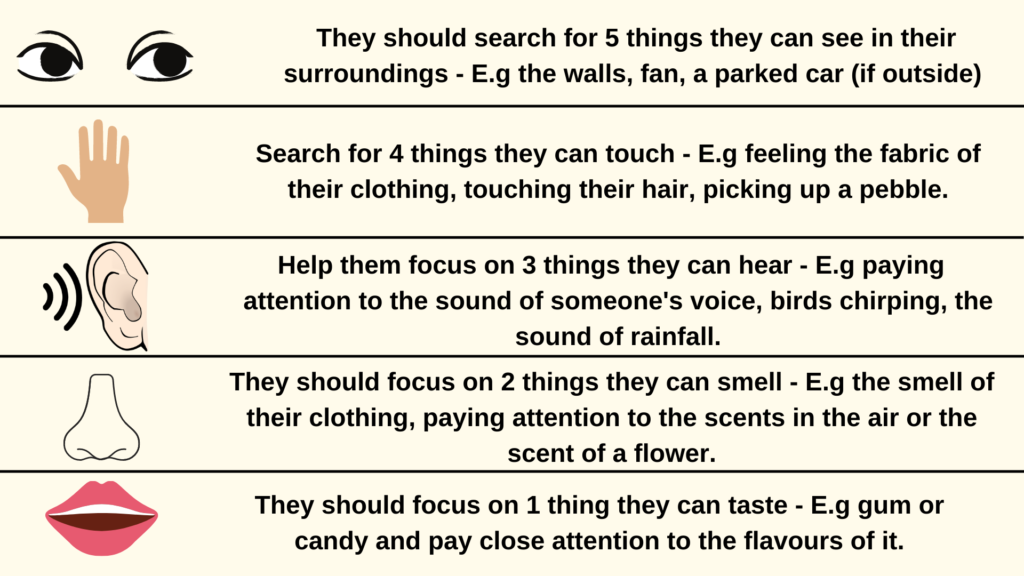 Conclusions:
All I can do is to write, to raise awareness to all of us living so comfortably.
Whilst working with companies to help prepare for our refugees, facilitating the acquisition of electronic translators, and working with therapists whose services will be so necessary for the repair of damaged minds.

Determining reasons why any particular war breaks out is never straightforward. Some are internal civil wars due to deep rooted tribal differences; some may be religious in nature (ironically many wars historically have been wars of religion, sometimes also known as holy wars, primarily caused, or justified by differences in religion).

There is no doubt that the populations (soldiers, & citizens alike) in war and conflict situations should receive wide-ranging mental health care as part of the total relief, rehabilitation, and reconstruction processes (In some way, shape or form, we’re all victims in the rage of war).

The goal of our Coaching and Counselling is to help our clients find clarity about what they want in life, provide support so that they can be motivated to act and achieve their goals, and help them come up with an actionable plan or how to do it. We are not only about accountability or goal setting but also about helping people come up with inspiring goals that motivate them to improve rather than being in a constant fight with resistance to change. We help clients set meaningful goals that will leave them fulfilled and content with what they have achieved.

This website uses cookies to improve your experience while you navigate through the website. Out of these cookies, the cookies that are categorized as necessary are stored on your browser as they are essential for the working of basic functionalities of the website. We also use third-party cookies that help us analyze and understand how you use this website. These cookies will be stored in your browser only with your consent. You also have the option to opt-out of these cookies. But opting out of some of these cookies may have an effect on your browsing experience.
Necessary Always Enabled
Necessary cookies are absolutely essential for the website to function properly. This category only includes cookies that ensures basic functionalities and security features of the website. These cookies do not store any personal information.
Non-necessary
Any cookies that may not be particularly necessary for the website to function and is used specifically to collect user personal data via analytics, ads, other embedded contents are termed as non-necessary cookies. It is mandatory to procure user consent prior to running these cookies on your website.
SAVE & ACCEPT