Vanquish Therapies has a created a workshop to help provide men with a safe, non-judgemental and encouraging environment to discuss their experiences and to work together on solutions to the encountered obstacles faced, whilst also learning and practicing new techniques to use.
We will use the trauma inflicted by abuse to construct a new change in your life & direct you on the path to healing.

Violence and Abuse against men is far too common than many realise. Abuse can take many forms including domestic violence, physical, psychological and emotional, sexual, financial, coercive behaviour, and online harassment.

The impact of abuse can have a deep-rooted effect on victims, including but not exhaustive to;
PTSD, anxiety, depression, low self-esteem and confidence, difficulties in being assertive and creating healthy boundaries.

Most men are often reluctant to speak about or report the abuse they’ve suffered due to embarrassment, fear of their abusive partner or perpetrator, not being believed or the fear of being stigmatised and discriminated against.

Societal expectations and traditional gender roles can play a significant role in to why men fear being stigmatised and discriminated against and are less likely to seek help and support for their struggles.

Therefore, it’s important to understand that anyone can be a victim of abuse regardless of age, gender, race, sexual orientation and religion. 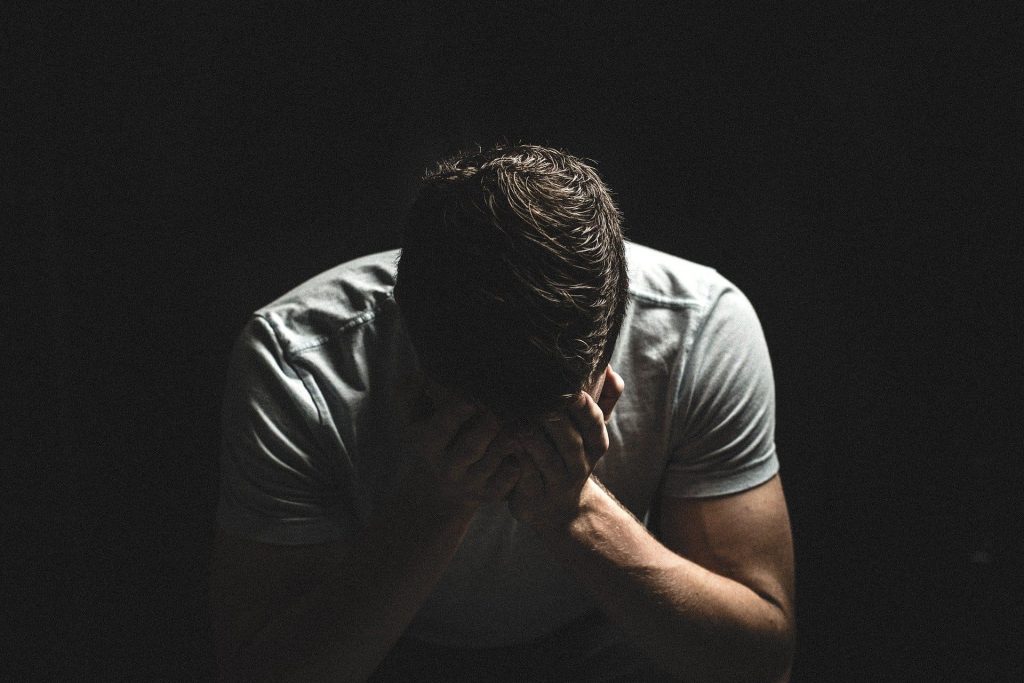 The goal of our Coaching and Counselling is to help our clients find clarity about what they want in life, provide support so that they can be motivated to act and achieve their goals, and help them come up with an actionable plan or how to do it. We are not only about accountability or goal setting but also about helping people come up with inspiring goals that motivate them to improve rather than being in a constant fight with resistance to change. We help clients set meaningful goals that will leave them fulfilled and content with what they have achieved.

This website uses cookies to improve your experience while you navigate through the website. Out of these cookies, the cookies that are categorized as necessary are stored on your browser as they are essential for the working of basic functionalities of the website. We also use third-party cookies that help us analyze and understand how you use this website. These cookies will be stored in your browser only with your consent. You also have the option to opt-out of these cookies. But opting out of some of these cookies may have an effect on your browsing experience.
Necessary Always Enabled
Necessary cookies are absolutely essential for the website to function properly. This category only includes cookies that ensures basic functionalities and security features of the website. These cookies do not store any personal information.
Non-necessary
Any cookies that may not be particularly necessary for the website to function and is used specifically to collect user personal data via analytics, ads, other embedded contents are termed as non-necessary cookies. It is mandatory to procure user consent prior to running these cookies on your website.
SAVE & ACCEPT